Stoke City lost to Newcastle United in the Premier Leagueover the weekend. 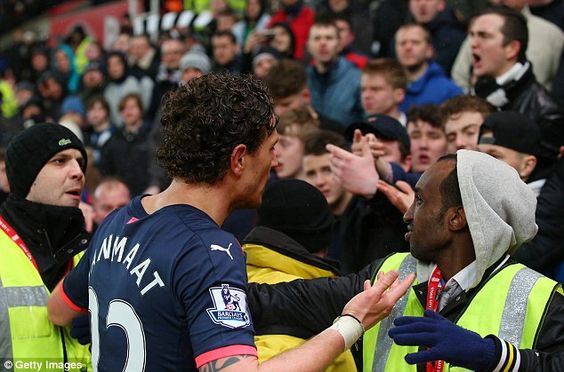 After their achievement against a red hot in-form Manchester United last week, the Mark Hughes led side were expected to cause damage to Rafa Benitez’s side resurgence.

Hughes claimed all the players were forewarned to take the Magpies team that started poorly with the highest levels of seriousness. He added that the match winner Jamaal Lascelles was also discussed so the players shouldn’t have given him room.

Lascelles scored from a corner in their last game against Swansea before repeating the exact move at Saint James Park, earning the team full three points.

Hughes added that his side played decent football but admitted that it was not as good as in recent weeks.

“That’s the disappointment. I think we were a little loose in our general play. We had more possession and they looked to counter attack and it was a different test, one we have to cope with better.”

The experienced manager said the Newcastle side showed them respect, sat back and invited them to action. He expected his side to be better at their passing accuracy and taking chances when facing a team like that. He claimed Stoke was the better side in the second half after the equalizer. Allowing the hosts go ahead from the corner sunk them.

Benitez is happy with his side as they get their third straight victory. The team moved to the fourth spot with the result, despite their slow start. Benitez berated Joselu for losing clear chances against his former club.

“For a striker, when you have chances, it is always important to score especially against Stoke.”