Ex-Arsenal defender Matthew Upson was right with his prediction on the final points tally for Tottenham Hotspur in the Premier League. Speaking after the North London Derby clash between hosts Spurs and Arsenal on BBC Radio 5 Live, Matthew Upson stated that he expects Spurs to beat Burnley and Norwich City in their last two league games to finish the season on 71 points. 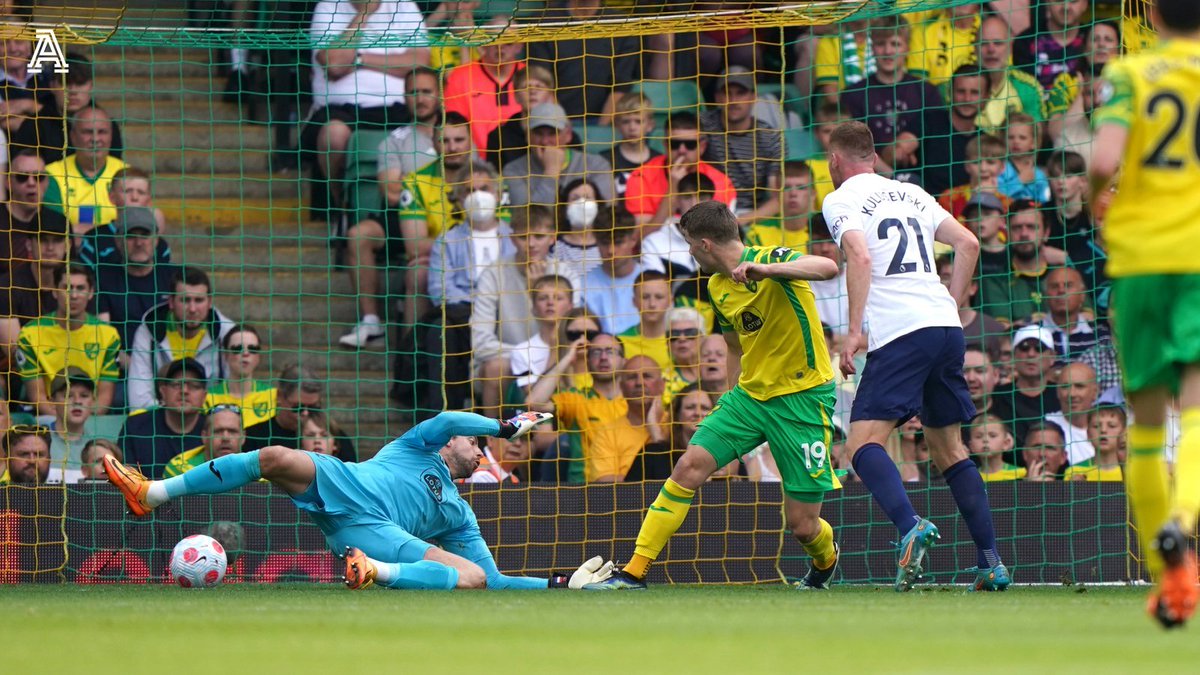 Matthew Upson talked about the Tottenham Hotspur points tally after they beat ten-man Arsenal 3-0 at home to boost their top-four push with goals from Harry Kane (2) and Son Heung-Min while Rob Holding was sent off for the Gunners in the first half for two yellow cards. It was the biggest North London Derby game in years due to the fight for fourth spot involving the two teams.

Arsenal failed to take to the words from Upson after they failed to beat Newcastle United thereby losing fourth spot on the league table and Champions League football for the new season in the process. The Gunners produced a feeble performance and they were deservedly beaten 2-0 by Newcastle United. After a goalless draw in the first half, England international Ben White put through his own net early in the second half before new signing Bruno Guimares wrapped up the victory with his 85th strike.