Former Arsenal, West Ham United and Ipswich Town defender Matthew Upson has praisedChelsea midfielder Ruben Loftus-Cheek for his display during the recent FA Cup fifth round win at English Championship outfit Luton Town. Matthew Upson talked about England international Loftus-Cheek and his FA Cup performance against Luton on BBC One. According to him, the passing ability of Loftus-Cheek was instrumental as Chelsea came from behind to Luton Town 3-2 at the last 16 stage of the FA Cup. 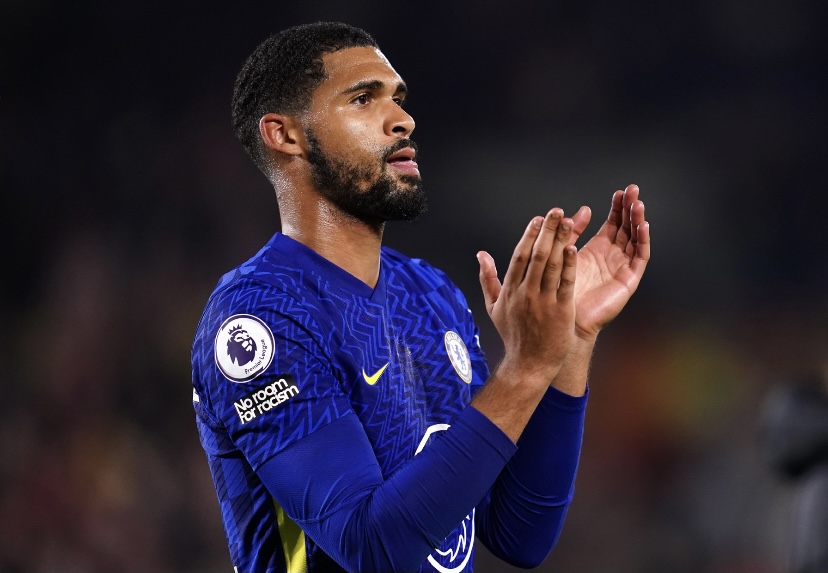 The aforementioned FA Cup fifth round tie between hosts Luton Town and Chelsea was a few days after the Carabao Cup final penalty shootout defeat suffered by Chelsea at the hands of Premier League rivals Liverpool. To this effect, Chelsea boss Thomas Tuchel made a lot of changes to his starting XI for the Luton Town game with Loftus-Cheek playing on the right side of the back three rather than his customary central midfield position.He lined up in central defence alongside the defensive duo of German international Antonio Rudiger and Frenchman Malang Sarr.

Matthew Upson pointed out the inch perfect passing from Loftus-Cheek which helped Chelsea to see off a stubborn Luton Town team.Luton Town took a shot lead as early as the second minute through former West Brom and Sheffield United attacker Reece Burke. Chelsea took a while to recover from the setback of conceding an early goal as they didn’t score an equaliser until towards the half hour mark through Spanish international Saul Niguez who’s on loan at the West London club from Spanish champions Atletico Madrid. The goal from Saul arrived on 27 minutes. Harry Cornick restored the lead for Luton Town five minutes from the break. Chelsea then overturned the deficit in the second half with two goals in ten minutes from Timo Werner and RomeluLukaku.

After seeing off Luton Town in the last FA Cup round, Chelsea will face another English Championship outfit in Middlesbrough in the quarterfinals later this month for a place in the semi-finals.