Leeds United striker Patrick Bamford didn’t have the best of games on his debut for the Three Lions of England according to former Ipswich Town, Arsenal and West Ham United defender Matthew Upson. Retired England international centre back Matthew Upson spoke about Bamford and his performance on the occasion of his England debut against lowly Andorra while he was on BBC Radio Five Live. 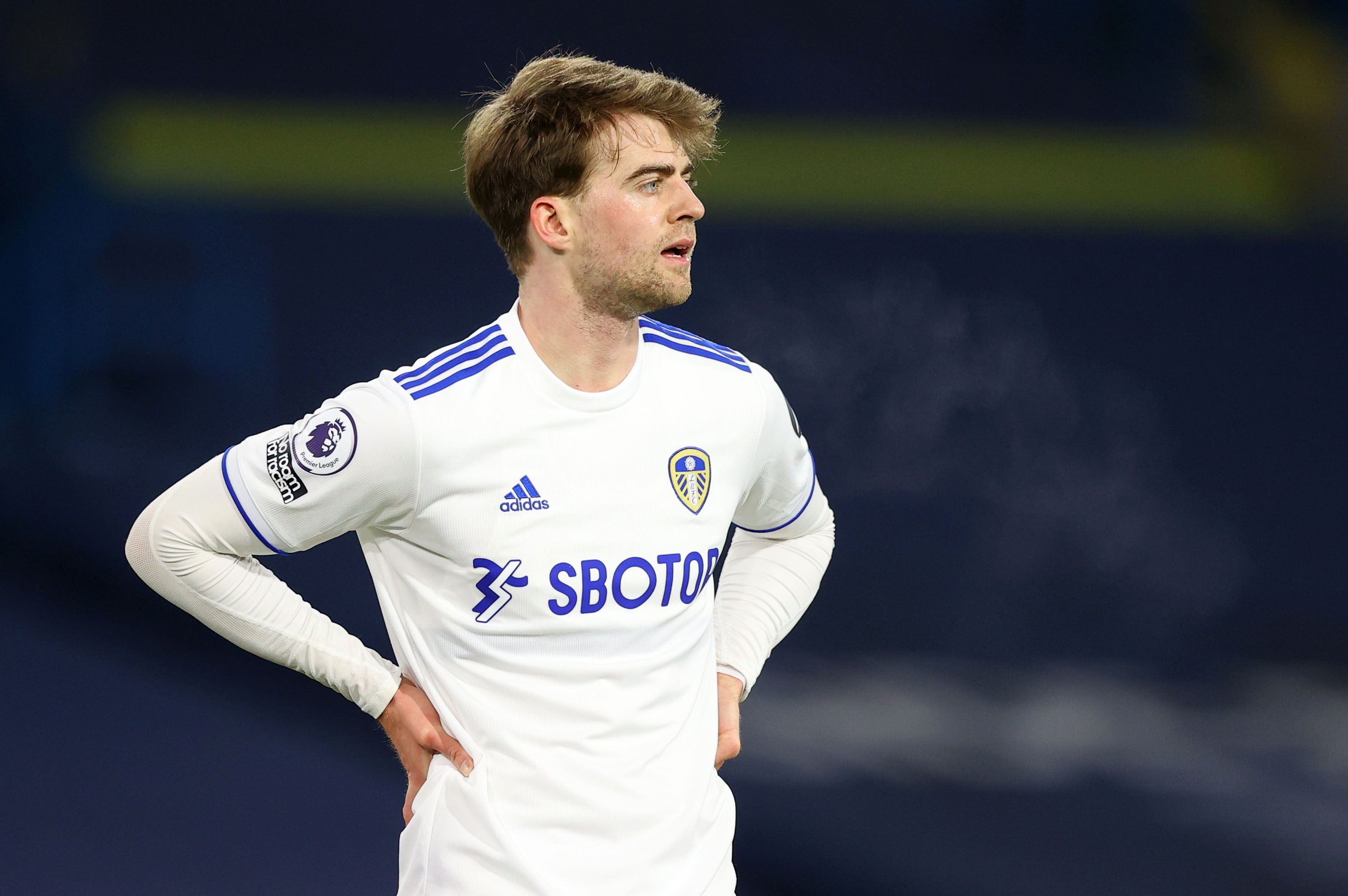 Matthew Upson said Leeds United star Bamford had a very difficult outing during the Qatar 2022 FIFA World Cup qualifier at home to Andorra. While Bamford struggled to impress England manager Gareth Southgate, other attacking players such as Bukayo Saka and Jesse Lingard grabbed the chance to shine for their country.

Arsenal star Saka was named the best player as England thrashed Andorra 4-0 at the Wembley Stadium. Saka scored the final goal of the game in addition to providing two assists for Lingard to score. On his part, Lingard hit a brace plus the assist for the aforementioned Saka goal. England skipper Harry Kane came off the bench to score from the penalty spot thereby closing in on the record for the most goals in the colours of the Three Lions of England shirt.

Patrick Bamford has been on the radar of England manager Gareth Southgate and his coaching staff. He narrowly missed out on the last England squad for Qatar 2022 World Cup qualifiers in March with Aston Villa attacker Ollie Watkins selected ahead of him. The former Chelsea and Middlesbrough striker finally made the latest squad for the England senior national team for the September games.

Bamford was given the chance to shine for his country against Andorra mainly due to absence of Everton striker Dominic Calvert-Lewin. Kane is the undisputed first choice striker for England and he was rested for the start of the Andorra game paving the way for Bamford in the place of the injured Calvert-Lewin. Everton star Calvert-Lewin is the second choice central striker behind Kane at the moment in the Three Lions setup.