Manchester United has not gotten over the retirement of Sir Alex Ferguson, says Matthew Upson. 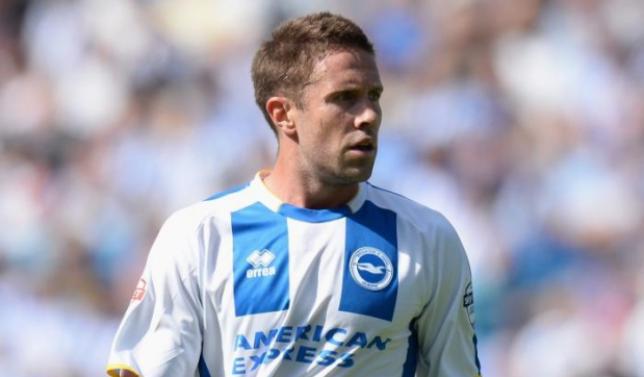 The scot took the reign of one of the most famous clubs in the world in November 1986. He stayed there as Manager for 26 long years. During his tenor, Manchester United had won 38 trophies including 13 Premier League titles, five FA Cups and two UEFA Champions League titles. In 1998-99 they had won the treble that is the domestic league competition (the Premier League), domestic cup competition (the FA Cup) and European title (the UEFA Champions League). They were the first English football team to win a treble. That season was the most successful campaign in the history of Manchester United. He finally retired at the end of 2012-13 seasons while winning the Premier League in his final year. He was the longest-serving manager of Manchester United and arguably the best as well.

Based on the situation, Matthew Upson, a BBC Sports Pundit, has remarked. In his opinion going to Old Trafford is easy at the moment. Matthew Upson is a retired English footballer. He had played for the national team. He retired from West Ham United in the Premier League in 2009-10 seasons. He played 18 games and scored one goal for his national side. He used to play as Centre back.